GOAL :
To bring historical and emotional content to the visit by bringing to life and animating the museum’s spaces and themes (Joe Sacco’s fresco at Thiepval, the soldiers’ costumes at Péronne).

The Historial of the Great War in Péronne approached Sky Boy as part of the renovation of the museum’s mediation tools in Péronne and Thiepval.

Overlap Reality’s technology has made it possible to develop two digital mediation paths, offering visitors to these two sites the possibility of living original immersive experiences that rely on the narrative and emotional strength of the stories presented:

Leave us your email to receive and test the experience! 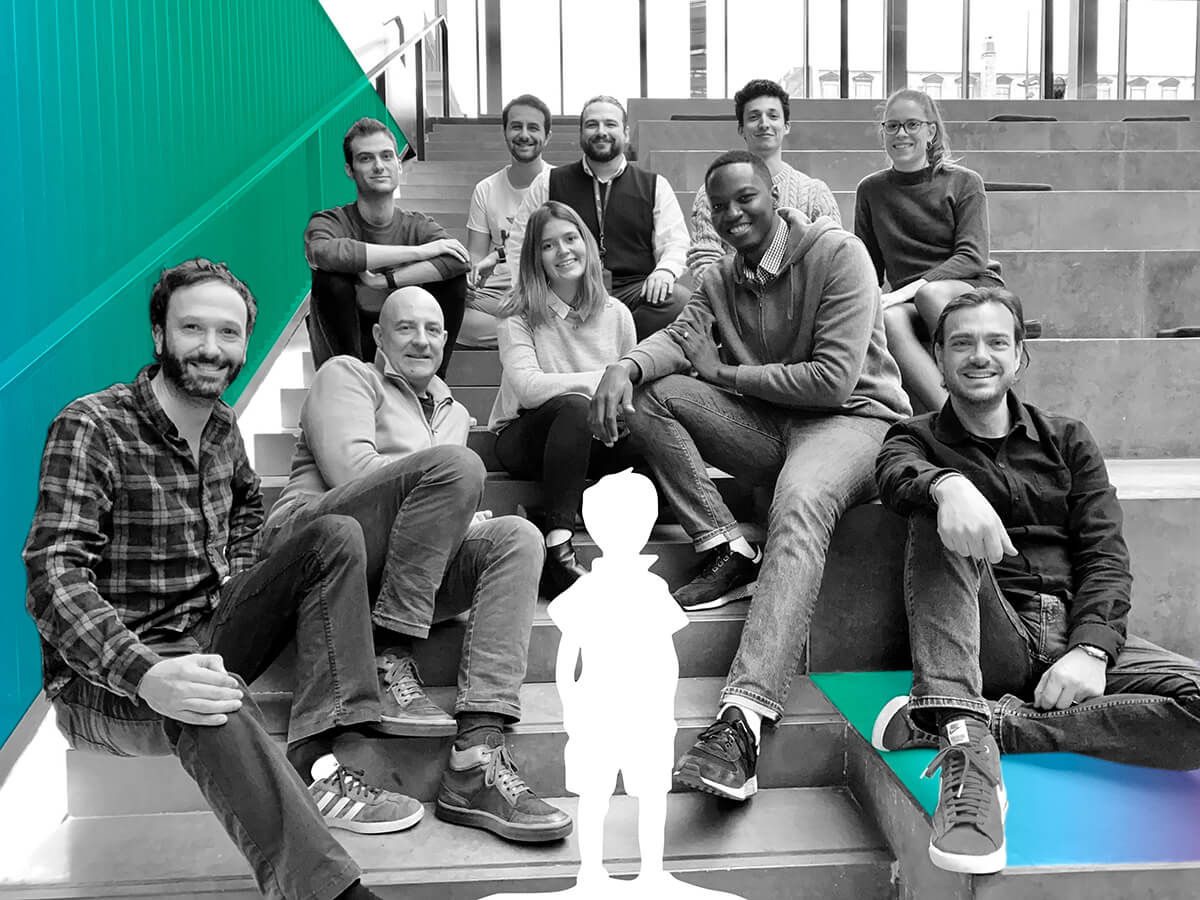 Your field of work

JobBoard
Welcome to the Jungle